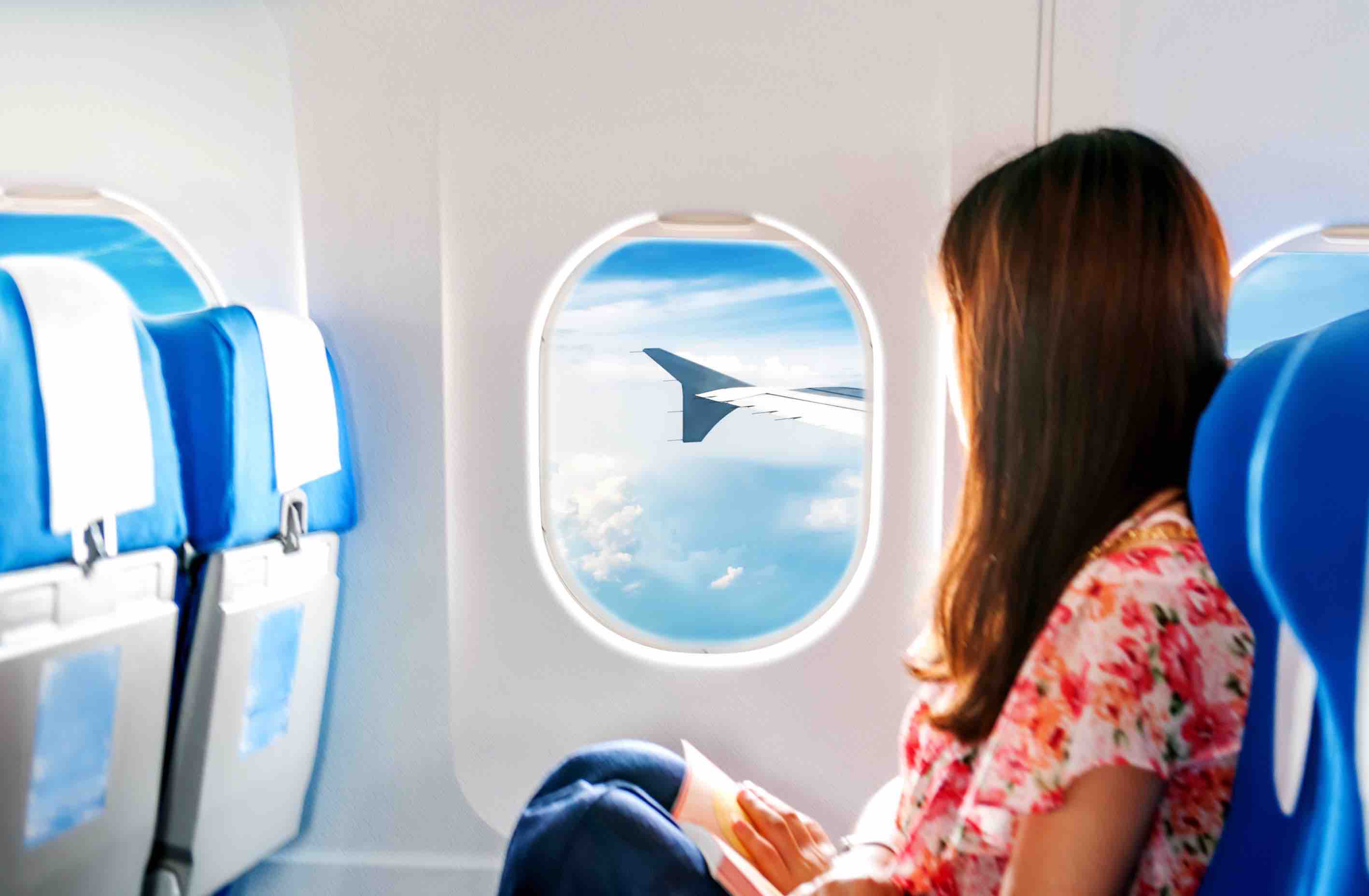 This was my first experience going to America, I had never been on a plane before, never been anywhere without my parents, and never traveled outside of Europe. So when my friends told me about spending a summer in America, it was a very big deal for me. I spoke to my parents who looked up agencies and came across American Summers, they seemed like the best organization to go out through. Once I was accepted to the program, I had 2 interviews with different camps and got hired by a camp in Pennsylvania. I was employed to work in the kitchen for the summer, which I was very excited about as I work in a restaurant back home and I could improve on my English skills.

I was so happy and also very nervous to head out of my home, but my camp director was very supportive as was American Summers about answering all of my questions and calming almost all of my nerves. For those you have never flown before and are scared, my tip to you is to breathe! I know it sounds silly, but if you just say to yourself “in and out” while breathing, it will calm you down. Well it did for me anyway! I had a long flight from Bratislava to New York, and I had a connection in Paris, so don’t forget to charge your Ipad and get some movies downloaded on it.

Once I landed in New York, I was very nervous that I’d get lost. But luckily I was put in contact with other people going to my camp so we all got to travel to camp together. I found them very easily in the airport and we all got down to camp safe and sound. The first thing I remember noticing about camp upon my arrival was how big it was. I didn’t really understand how much land a camp could take up, I remember thinking that walking to and from the kitchen was going to be a very nice morning exercise routine for me. But now looking back, as great the walk was, nobody ever mentioned to me that the food in America is so good! So my pants did get a bit tighter around the waist for a time being, but it was worth it. My experience working at a summer camp was one that I will never forget.

We use cookies to ensure that we give you the best experience on our website. If you continue to use this site we will assume that you are happy with it.